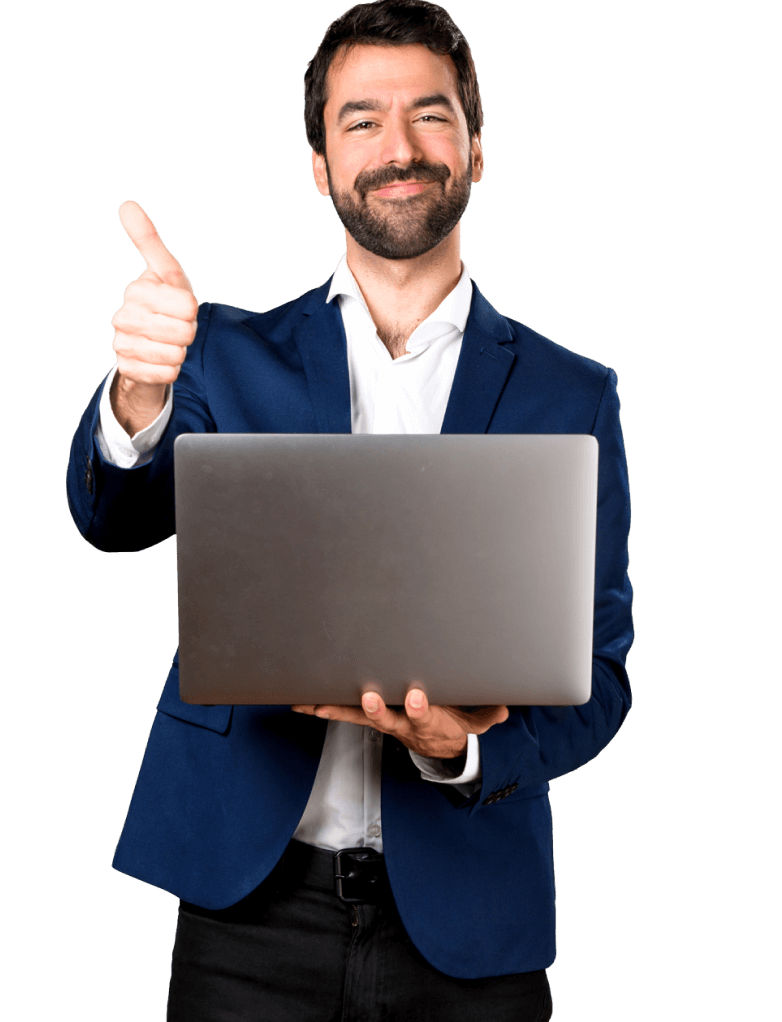 Do you want to know more about Rently?

Get in touch to coordinate demo of our system.

Thank you! Your submission has been received!
Oops! Something went wrong while submitting the form.
Car rental
What is the state of the automotive industry?
September 1, 2022

2020 brought problems to multiple sectors, including the automotive industry and car rental companies. Some of the factors that affected these industries were the closing of borders, the reduction of reserves and the inconveniences in the manufacture of automobiles. What is expected in the coming months? We will talk about this in this note.

After more than a year of social distancing, border closures, and activity restrictions, many of us need some fresh air and rest. The increasing vaccination and the opening of activities seem to give hope to undertake a trip. However, that illusion is broken when we look at prices.

With more than a year without traveling, the fact that flights seem expensive to us should not surprise us. However, when we look for an alternative to move, we also find increased prices. Car rental rates tripled and the quality of available fleets declined. Also, this is not a local problem. We found that worldwide rates increased and car rental service worsened.

Trouble in the automotive industry: the beginning of the car rental nightmare

The key to car rental companies is to buy a large number of cars from the factory directly, rent them for a while and then sell them as used. In a pandemic context, many car rental companies decided to sell part of their fleet because maintaining it meant having immobilized capital and continuing to pay taxes.

However, when the rental companies became active again, they encountered an unexpected situation. Large automotive factories experienced a shortage in the production of technological components, which paralyzed the global automotive industry.

During 2020, fewer microchips were manufactured. These semiconductors are essential for the manufacture of automobiles. These microchips are necessary for car systems such as the engine, power steering, door lock or keyless car access system to work.

At the same time, people began to have more virtual activities. That implied a greater sale of these microchips due to the demand for computers, mobile phones and video game consoles. And that's not all. Last year saw a boom in cryptocurrency mining. In order to carry out this process, powerful computers that require these microchips are also necessary. Therefore, the demand for these components remained high.

However, the production of these microchips did not have the same growth. A series of misfortunes can be added to the first months of unemployment, such as that one of the main manufacturers in Japan suffered a fire that left the entire plant unproductive.

A few microchips were not a problem for the auto industry at first. Predicting a drop in consumption, automakers canceled orders for these microchips. However, the situation was complicated when the market reactivated as there was not enough.

The difference between supply and demand caused production problems until today. According to the Los Angeles Times newspaper, Nissan plans to make 500,000 fewer cars in 2021. While other companies, such as General Motors, continue to make cars but have them in storage waiting for the microchips, they need to function.

This car shortage situation meant that the car rental industry was unable to renew its aging fleet. According to the American Automobile Rental Association, the sector changed less than half of the cars in 2019.

The situation does not seem encouraging for the next few months. Prices would remain high, especially in high season, and, booking with little anticipation time would mean that there are not always good options available. Therefore, experts recommend planning trips in advance and renting the car in advance. In this way, it will be possible to guarantee the choice of a good car and find a reasonable price.

The car rental companies that can read the big picture and offer differential offers will be the winners of the season. For this, technology is already giving a solution. Systems such as Rently have functions that allow optimizing prices by making a simple comparison of competitors and adjusting rates according to the condition of the markets. At the same time, this system automates the fleets checking and digitizes many processes to provide a quality service.

If you want to know more, go to https://www.rentlysoft.com